It was easy to predict, and I did.

The increases in HEALTH tax announced by the Minister of Finance (South Africa) are pathetically small. On a pack of 20 cigarettes the increase of R1.39 might reflect an 8% increase on the tax element of the price of cigarettes, but this is irrelevant. What is important is what the consumer pays. This increase is only about 3% to 4% of the retail selling price, which is where it matters. It isn’t enough and it is not effective as a motivator to cease using addictive, harmful products.

What an expert economist says

The same applies to alcohol and all products which are addictive and negatively affect public health. The 14c increase in the price of a bottle of beer raises the cost to the consumer by between only 0.4% and 1.4%. Beer just got cheaper. On a 750 ml bottle of spirits, the minuscule increase in tax is ZAR5.50. That is about 3.6% on cheaper brands and an almost invisible ineffective 1% and less, on more expensive brands. Spirits just got cheaper.

This is a time for tears to be flooding from the eyes of Healthcare professionals, NGOs, advocates and all who care about the good health and life of our people. For government – a massive fail. People are dying. Hospitals are overloaded with patients suffering from avoidable injuries and diseases. The burden on public healthcare for these is enormous. I won’t deal with the boring statistics here, but the government can save a massive amount of money by making risky addictive products less affordable. 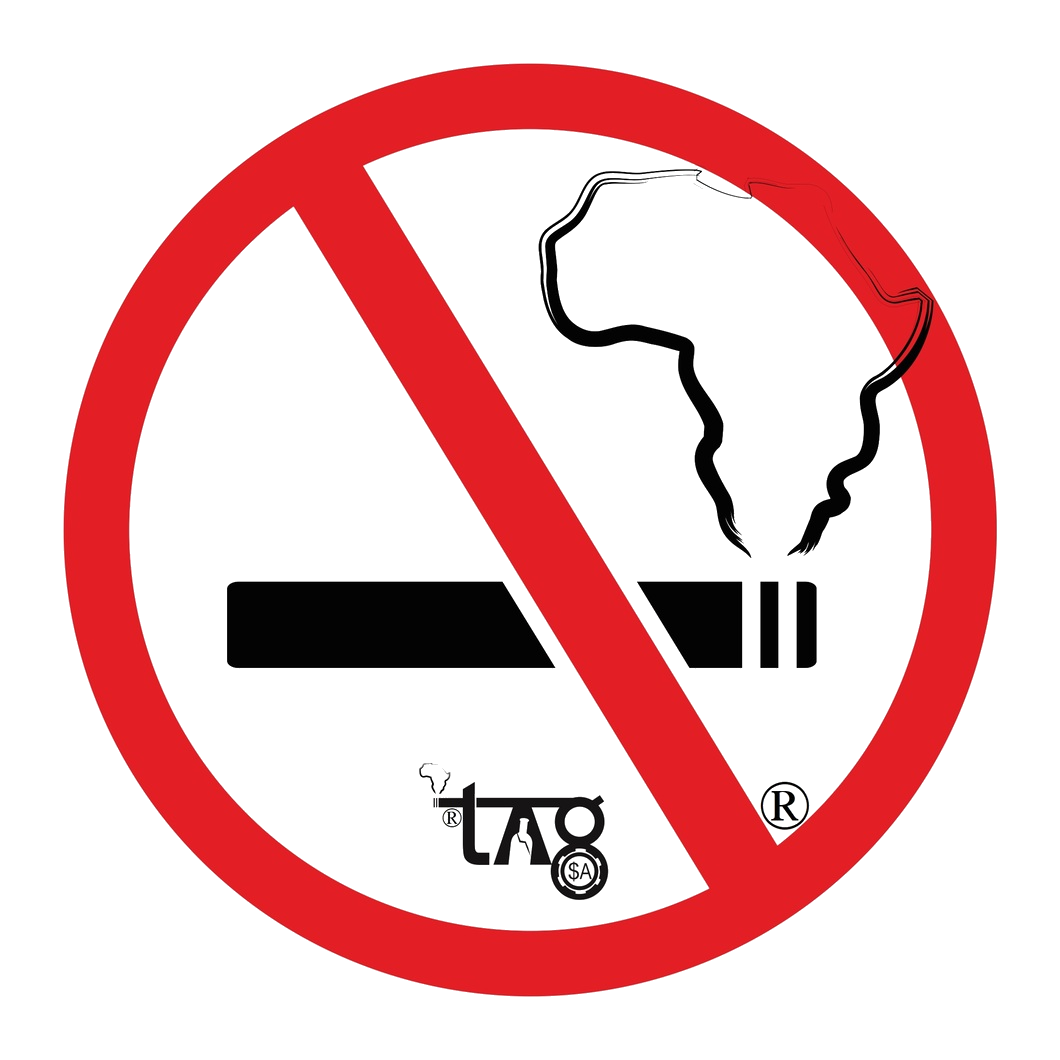 The ban on the sale of tobacco and alcohol products last year showed us that the public is prepared to rebel against sudden and extreme actions. They also knew that it was temporary. Extremely high prices were paid illegally for banned products. This was the knee-jerk reaction by which addicted users showed that they won’t be bullied. The government should realise that prohibition doesn’t work and that we are dealing with the twin enemies of rebellion and addiction.

Knowledge, which leads to action can be more powerful than addiction. We do know that affordability is a large and important factor in reducing both prevalence and consumption of harmful products like tobacco and alcohol.

Another expert economist and researcher agrees

at UCT and a director of TAG concurs. “The evidence is clear,” he said. “Using excise tax to increase prices will cause a permanent shift in demand. People will cut down, or quit or not start smoking. High prices are more effective than a ban”.

The only good news resulting from the ban was that research by REEP last year showed that about 1 million smokers quit and said that they won’t start again after the ban is lifted. More research must be undertaken to establish how many have stayed quit and who relapsed.

What should be done and can be done

We should have taken a giant leap now with a substantial increase in taxes on all alcohol and tobacco products, including electronic devices. We should jump to 75% of the retail selling price being excise duty, as recommended by the World Health Organisation, and then every year increase the tax component in such a way that the retail selling price increases by not less than 15% above the rate of inflation”.

By acting bravely now and consistently in the future and promoting the very real benefits of increases in HEALTH tax, the government can avoid people rebelling and rather encourage cooperation from all South Africans.

The real long term goal is to bring about changes in behaviour. It lies in the hands of the minister of finance and government to skilfully use tax to save lives.