The Trouble with Technology 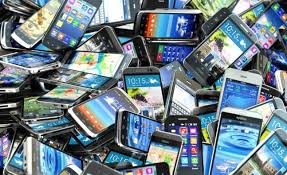 If you own a smartphone, it is very likely you are ‘addicted’ to at least one social media platform. This might be your life….. 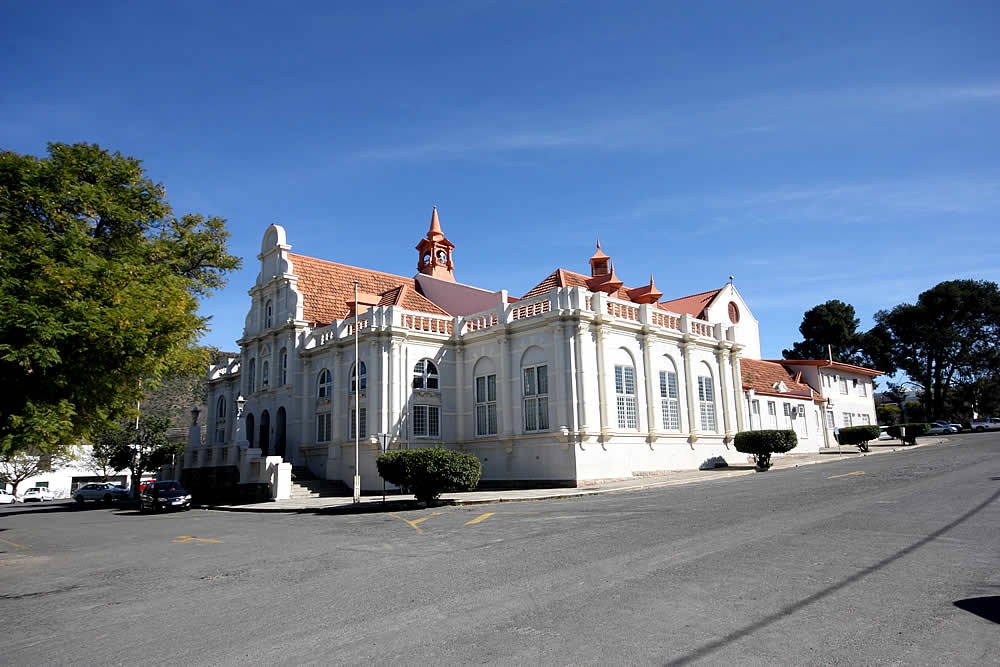 Yes, there are mainstream media stories about national events, but the real heartbeat of a country takes place in its cities, towns and villages. In order to highlight the real concerns of ordinary people, The Chronicle brings you a compendium of ‘local’ news from around the country.

Opening the conversation on ‘The Social Dilemma’ 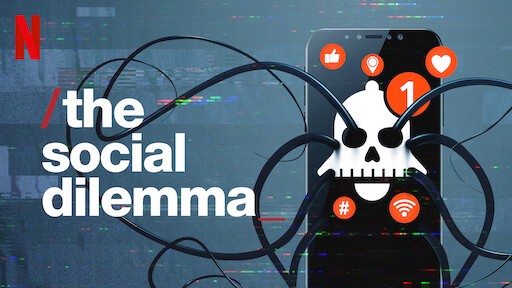 Described as a documentary-drama I’d far rather place this Netflix film in a category of its’ own, more accurately described a true-life horror. In our podcast this week, we start the conversation about ‘The Social Dilemma’ by director Jeff Orlowski and ask questions that we should all engage in answering, the main one being, “Should […]

How safe is sex in movies? 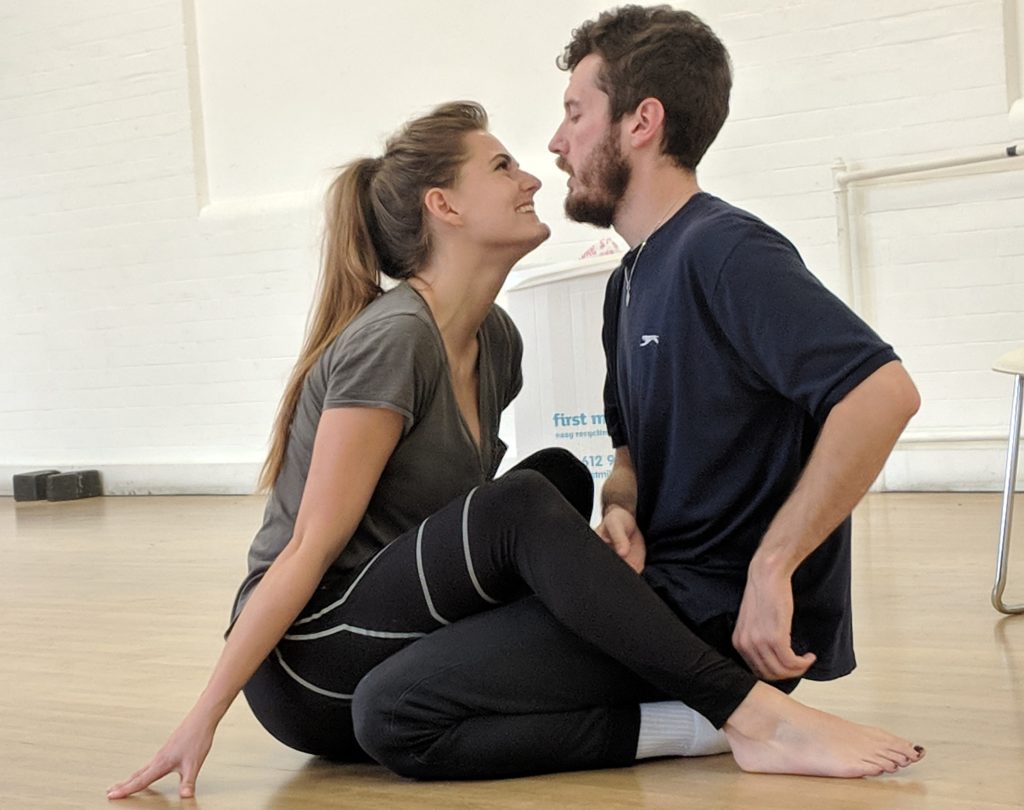 Pre- & post-covid, womxn are vulnerable to sexual harassment on film and TV sets #MeToo spotlighted concealed power dynamics By Melody Emmett – At the 2019 Durban International Film Festival (DIFF) last year, actor and movement director, Kate Lush, a coordinator for Intimacy on Set in the UK, gave a workshop at the invitation of […]