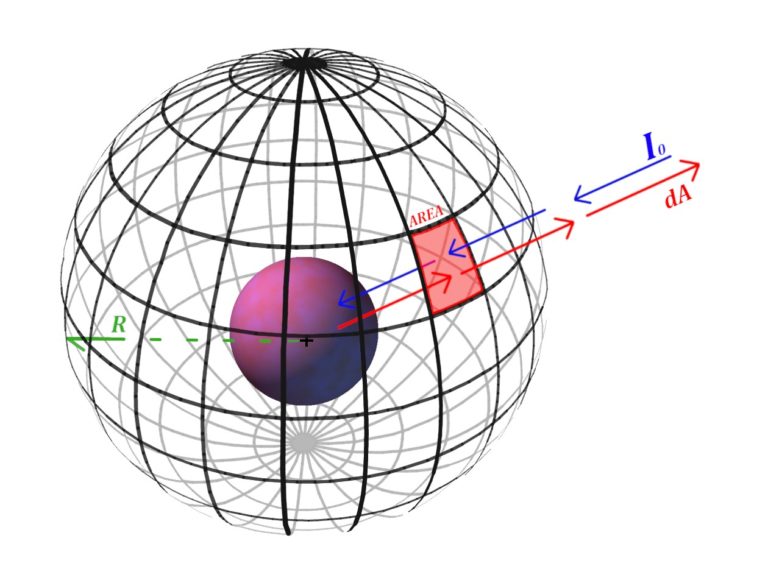 Gravity finally has a face

A Durban engineer has come up with a model that has the potential to upset the gravity apple-cart – and he wants to talk to other physicists about it. 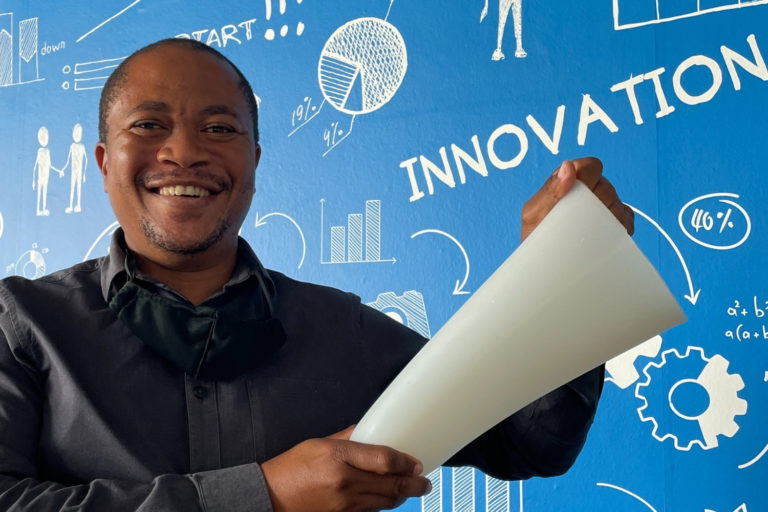 In a first for Africa, a Nelson Mandela Bay amputee with passion and compassion is developing cheaper, more comfortable socket liners for other people with prostheses 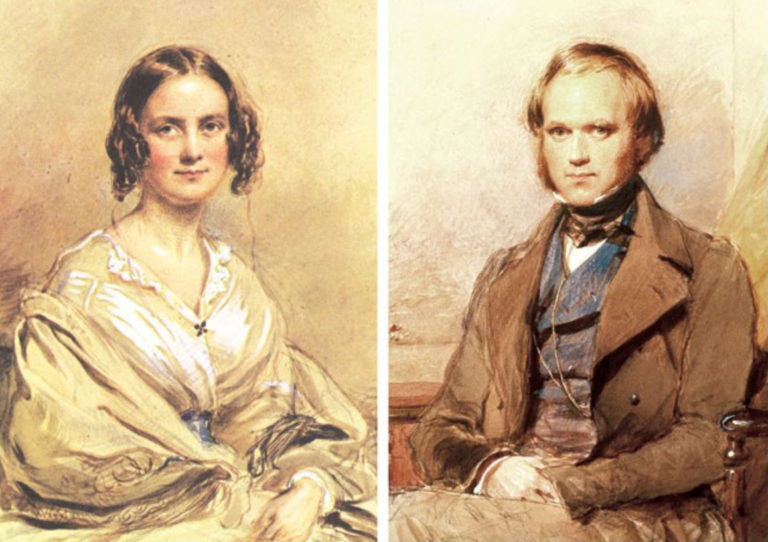 Rescue of an amazing archive

By Sam J Basch
When it comes to valuable documentation in the country’s archives that may get lost or destroyed – as recently happened at the University of Cape Town – fate sometimes plays an amazing part to come to the rescue. 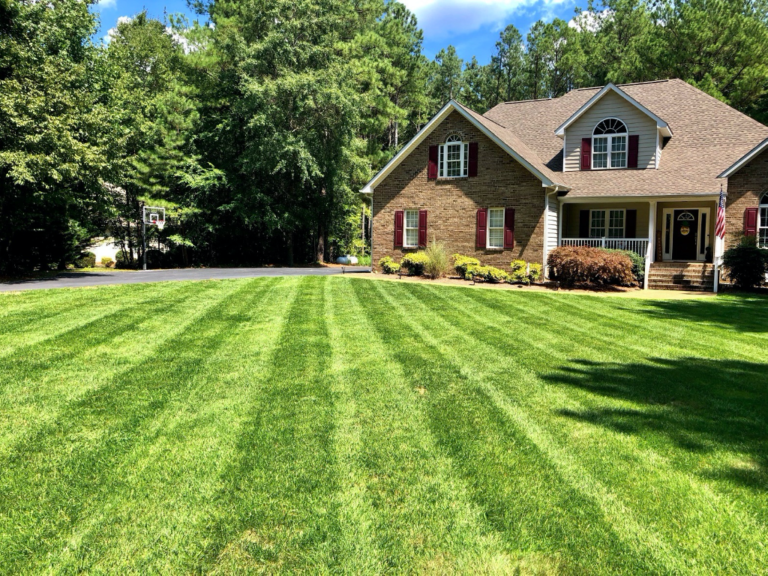 A manicured lawn – the pride and joy of enthusiastic gardeners everywhere and a millstone round their necks. 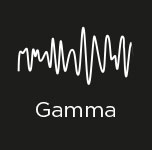 Consciousness, Meditation, and Binaural Beats for Healing – By Vaughan Jones

Dr. Krasnoff confirms that binaural beats live up to the marketing claims associated with the phenomenon, they are transformative, and they produce physical and psychological healing. In a podcast interview recently held between Dr.Krasnoff and the IAWAKE Technologies founder and developers, she reveals her findings. 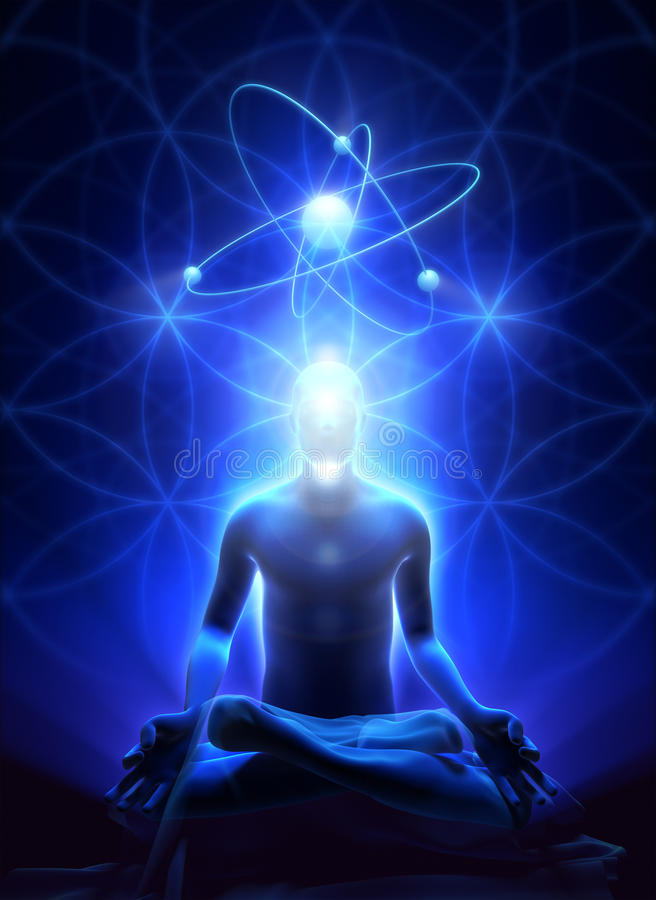 Strange as it may seem, and contrary to common knowledge, we all “meditate” a little each day. We do this by drifting into a state of daydreaming and being absent minded. Have you noticed that when you are daydreaming your body relaxes, your breathing slows, and your mind is calm? Well, hullo there, you are entering the first stage of meditation; the Alpha state. 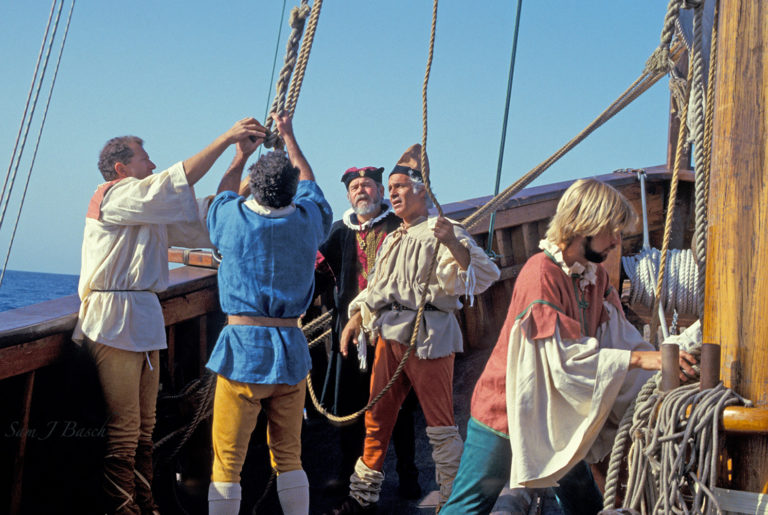 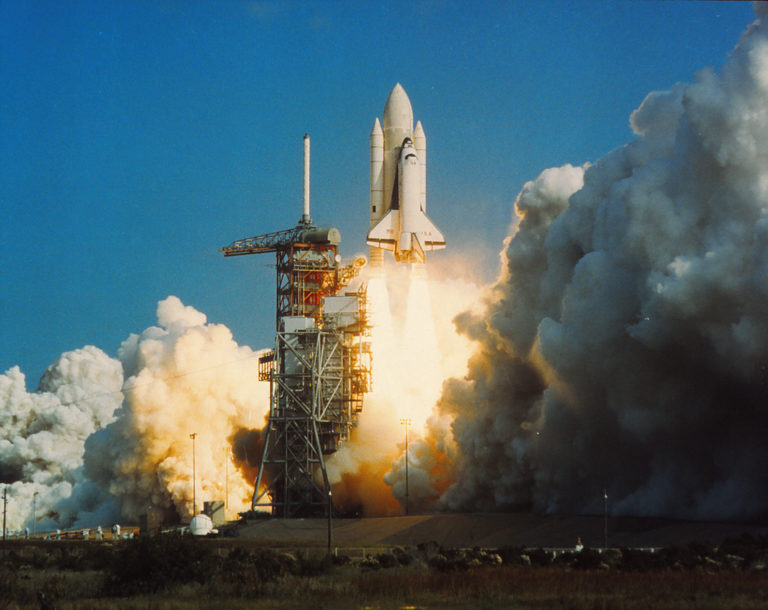 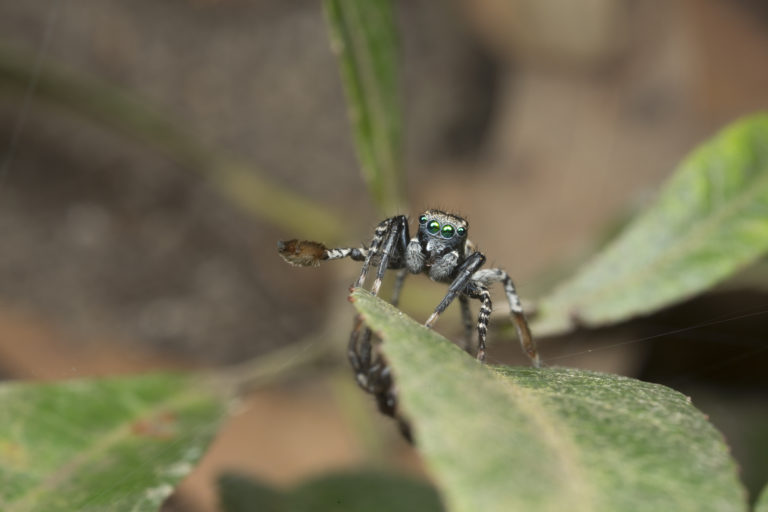 Jotus Remus: the dancing suitor of the spider world

Jotus Remus spiders woo their mates in a dance ritual guaranteed to get a favourable response. Waving their ‘heart-shaped’ paddle in a courtship ritual charms their boos ensuring a receptive female. 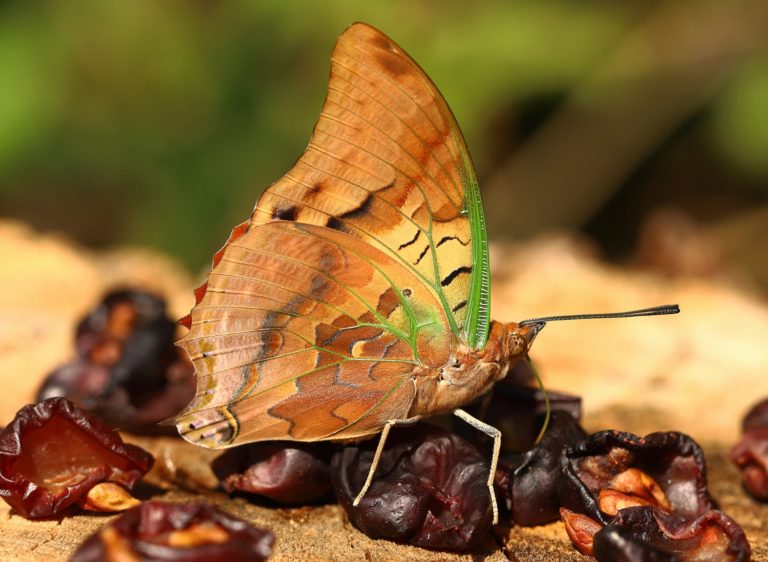 In Praise of Insects

The decline in insect populations throughout the world is a catastrophe we humans ignore at our peril. Far from being pests, insects carry the health of the planet on their tiny shoulders.