Bono, Paul David Hewson, of U2 fame wrote the lyrics to this song in response to his heart-felt misery for his friend Michael Hutchence, singer of INXS music group, who died in 1997.
The music for the song ‘Stuck in a Moment and You Can’t Get Out Of ’, was composed by the U2 band members Adam Clayton, Dave Evans, Larry Mullen, and Paul Hewson (Bono). The music of the song is beautiful, and it enhances the mood and the emotional feeling expressed by the lyrics. 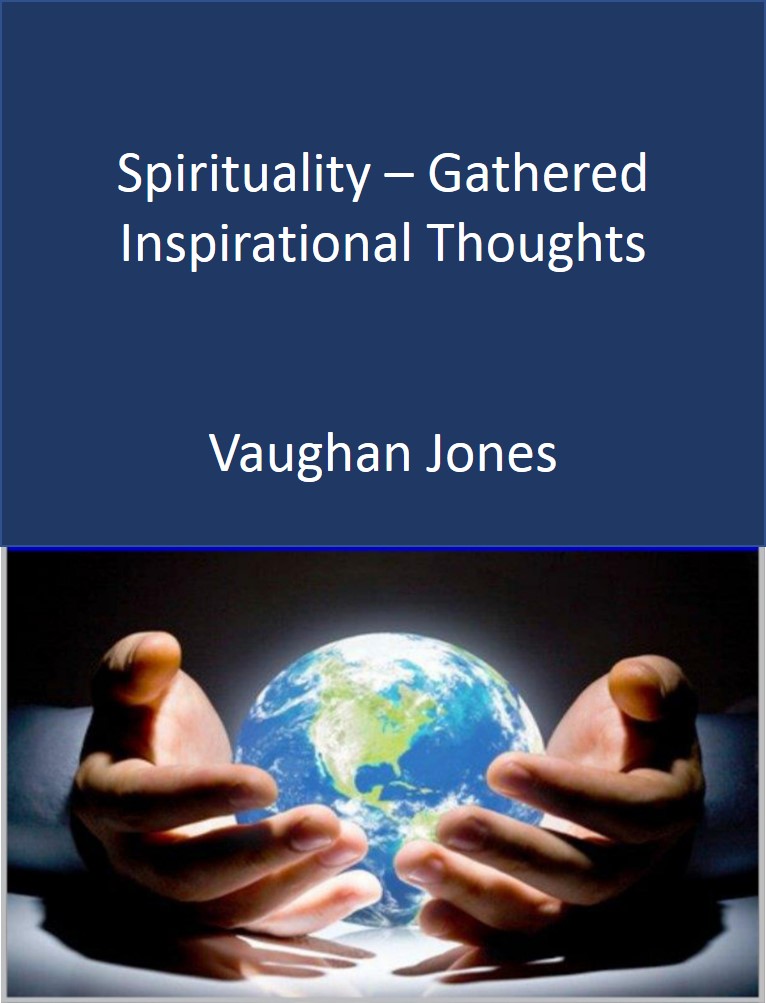 Using my senses and meditating,
I transform into a spiritual state,
Sitting on a rock at the riverside.
There in calm and faithfulness I abide,
Remaining still, ever contemplating,
Earth energies rising through my body.

‘Peace in the Valley’ – The Song Lyrics Arose from this Poem

Fake war in Afghanistan to kill just one man,
A weak excuse for war against Iraq, same shit different day,
The value of human life is zero,
slaughtered for an ideology or the price of a barrel of oil.
There are no straight lines or linear parameters in the valley 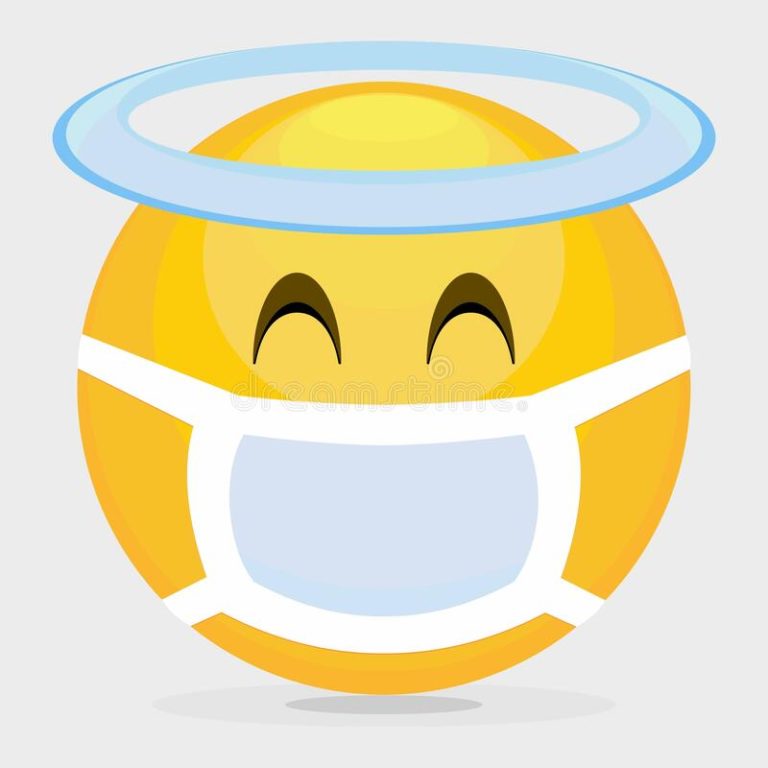 The Social Dilemma aside, physical distancing with social connection yielded an unanticipated find … 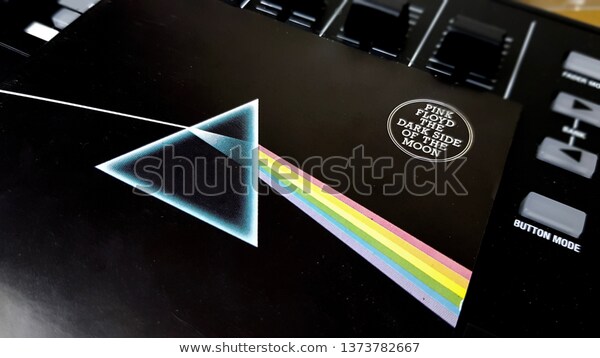 The Poetic Lyrics and the Musical Mastery of ‘Time’ by Pink Floyd.

“Time” by Pink Floyd is an exceptionally wonderful song with artful lyrics deserving poetic notoriety. The album within which this song features, ‘The Dark Side of the Moon’, is a soundscape of serious note. In fact, this album has the world record of having spent 16 years in the US Top 100 Album charts. It is regarded as the most popular music album of all time. It is important to note that all the lyrics were written by Roger Waters, and the music was compiled and written by all four members of the group Pink Floyd; Roger Waters, David Gilmore, Rick Wright, and Nic Mason. 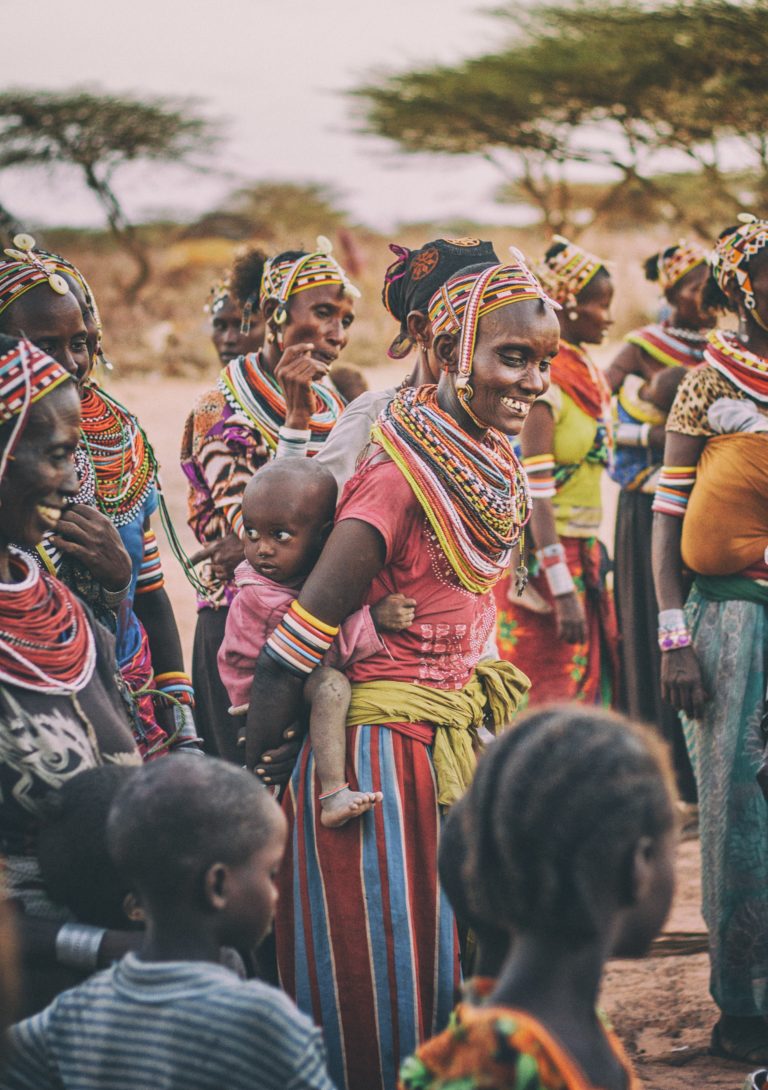 Societal values change ever more rapidly as stress and pressures increase, and lifestyle changes accordingly only because we seemingly choose to take part in it and to live it. Many philosophers, like Plato, believe that the state of our life in this world is as it is because of humankind’s collective intent for it to be so. This may seem strange, but it may well be true. 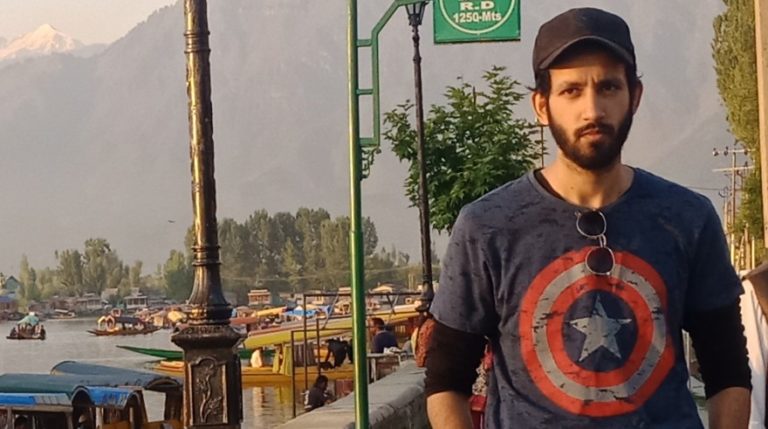 The pandemic poet who chimes with our times

Fatima Khan explores the genesis of the poem, “We fell asleep in one world and woke in another”,which went viral in the wake of Covid-19. 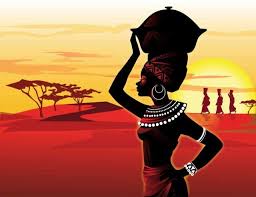 Wisdom from Africa in a time of Challenge, Crisis and Courage

I was thinking about the last five months and what it means to be in Africa at this time. I looked to one of my little books for inspiration: Wisdom from Africa. Here is a small selection of proverbs from our continent that may be pertinent or even prophetic at this time. 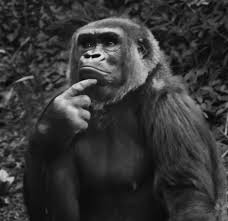 I feel that any poem, like any other artistic work, is unique to its creator, artist, or composer. Thus, his/her form or style of poetry 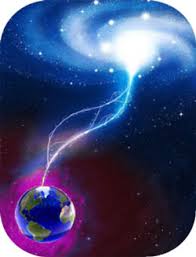 The Idiomatic State of the World – In a Figure of Speech

The world population shaken clean,
WHO cries wolf with Covid Nineteen.
Mission impossible to heal, they cry,
If ever to reach the pie in the sky.