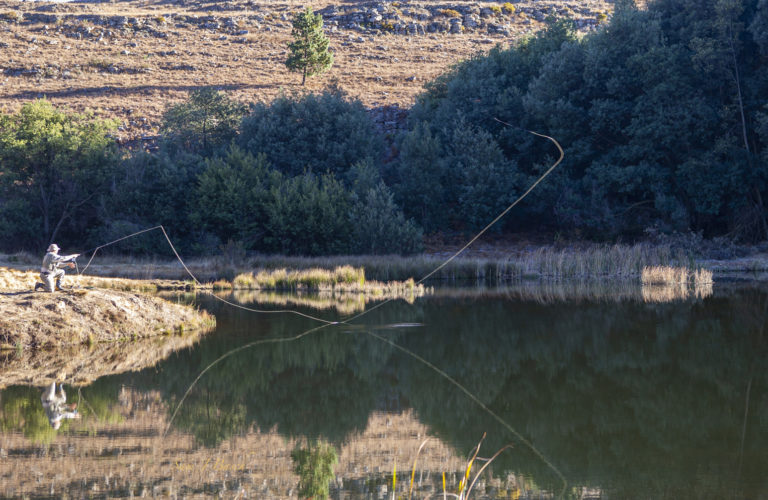 The allure of trout and flyfishing

Flyfishing is an art – certainly a skill. Those doing it well are impervious to the cold and discomfort of venturing out on a chilly morning in Dullstroom to outwit the trout. This they do using a lure to resemble a real insect and calling them strange names like Gold Ribbed Hare’s Ear and Red Eyed Damsel. 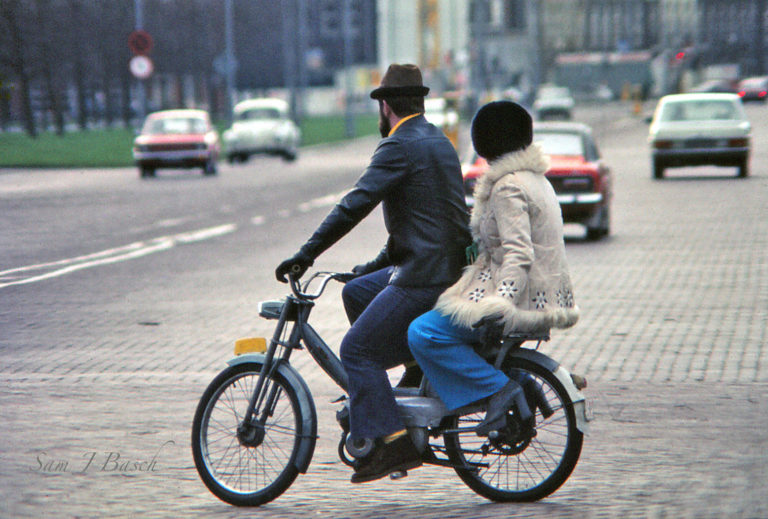 A glimpse in time

There’s almost nothing as useful to illustrate the passage of time as a photo album.

Some 35mm colour slides of a student tour to Europe in 1974 provided a glimpse in time, just as if paging through an album. Pulling back the curtain of time revealed cobwebbed memories stored in the far recesses of the mind. 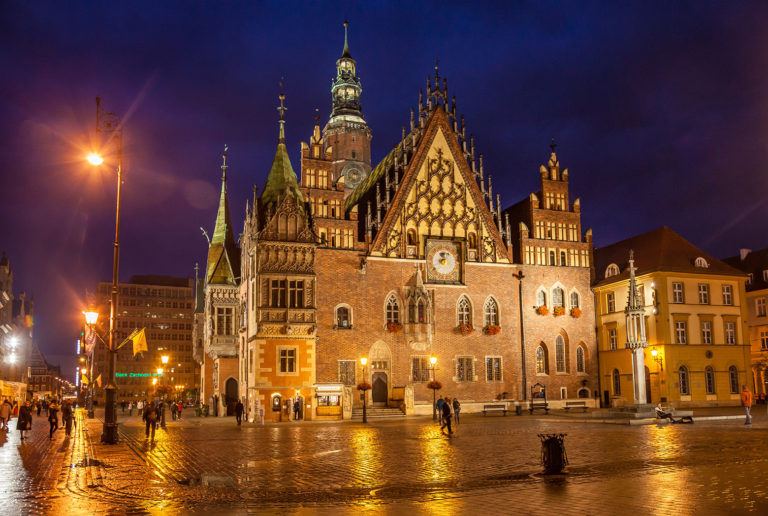 Visit Wrocław (pronounced ‘Vrotsh-waff’) in Poland’s Silesia province for its vibrant art scene, museums and culinary delights – and history. While Covid-19 is restricting overseas travel for now, this intriguing city and environs have much to offer the tourist. Nearby is the site of arguably the most daring World War II incident, ‘The Great Escape’ master-minded by South African-born RAF pilot Major Roger Bushell. 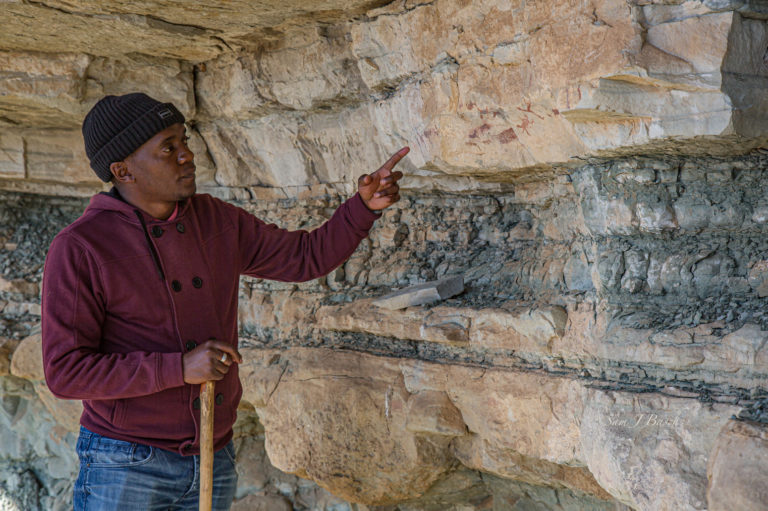 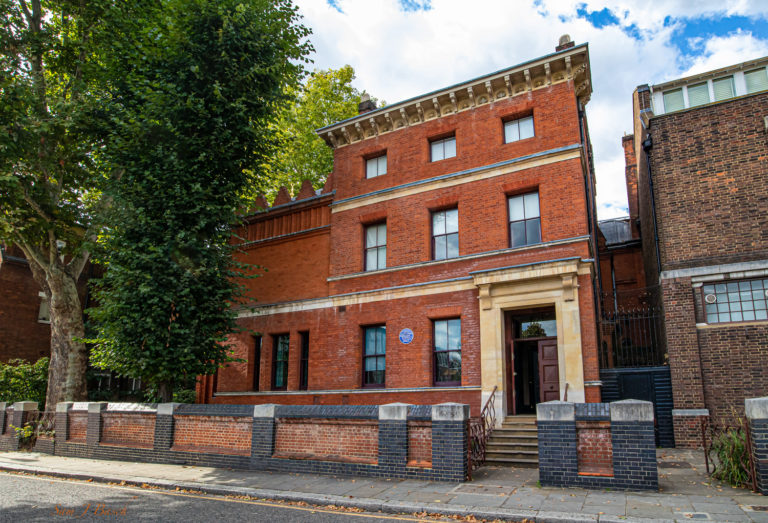 Enter Leighton House in London to get a glimpse into the life of the pre-eminent Victorian artist Lord Frederick Leighton. That fascinating life included an intriguing relationship with an East End beauty, which inspired George Bernard’s Shaw’s novel ‘Pygmalion’ that was made into a play and the movie My Fair Lady. 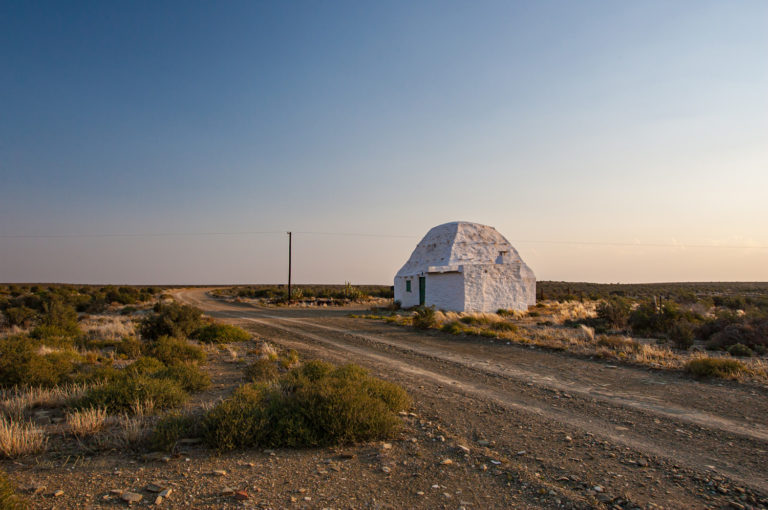 Stone houses may look harsh and uninviting. Yet, they date back millenia – home to our early ancestors.

The ‘hearth’ inside was where they cooked; the fire generated heat for warmth, especially in cold climes. In time, the phrase ‘hearth and home’ came to embody family and the love shared among those living in the glow of the firelit room. It exuded coziness and the embracing comfort of home. 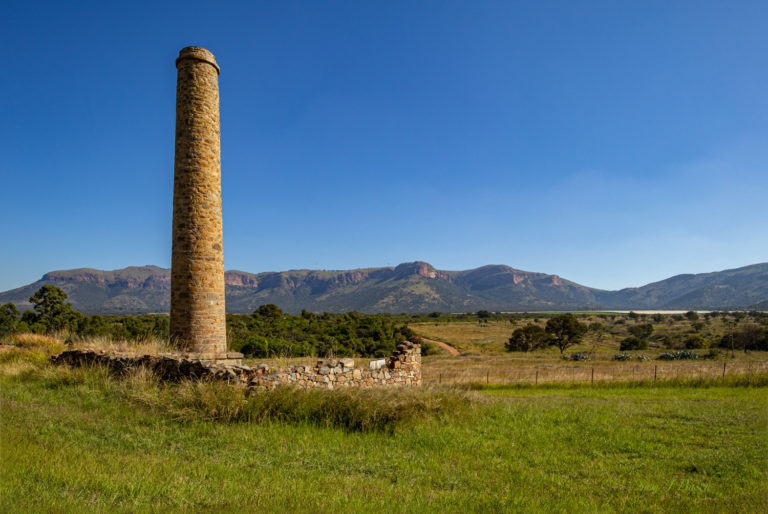 Humankind has always had a penchant for gold. It’s actually a fever, gold fever, striking down all those with the indescribable urge for quick riches. Up north in the Limpopo province are the remains of South Africa’s first gold-mining company. 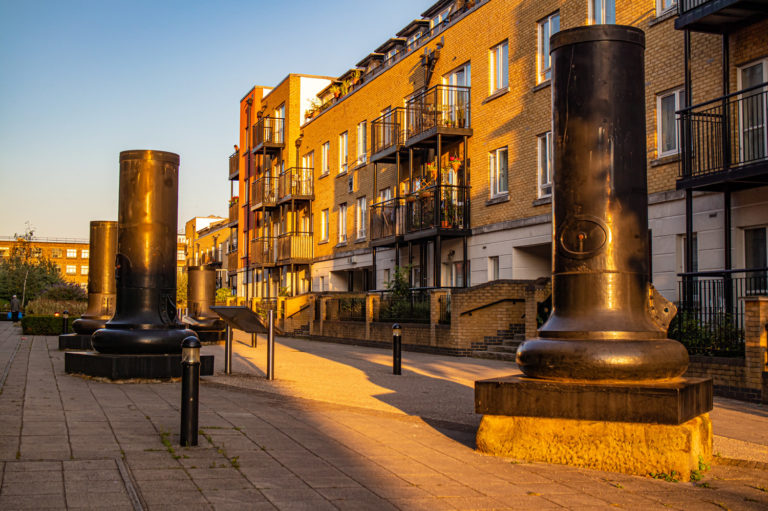 Four black metal pillars in a half circle, about three or four metres high, standing between two blocks of flats in London’s East End. To what purpose? Play things for kids? A work of art?

Actually the London Borough of Tower Hamlets was where the Stepney Gas Works produced coal gas for more than a century. Coal was conveyed by barge on the Regent’s Canal and converted here to gas for households, industry and the city’s streetlights. It made it a target for aerial bombardment in World War II. This now becomes an interesting story… 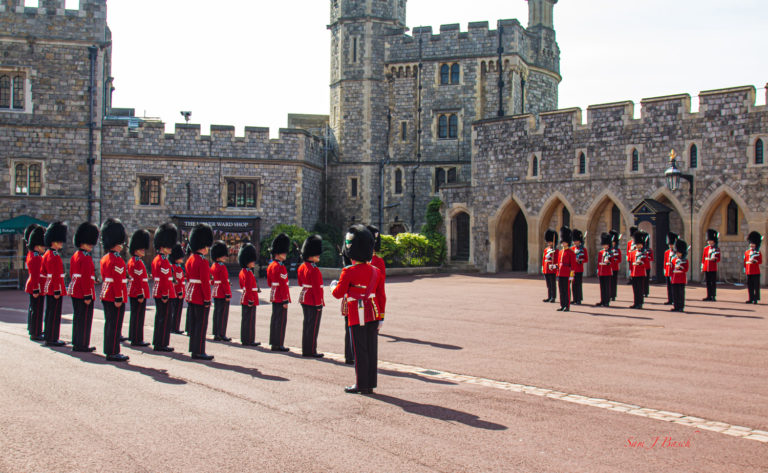 Britain has the allure of timelessness and tradition, and a language that is spoken widely. The age-old traditions the Brits so jealously guard have their roots elsewhere. Even their English language was a Germanic import, brought there by Angles, Saxons and Jutes.

As the Danes invaded in the 9th century, and even settled in places, the Wessex king Alfred kept them at bay. He is credited with saving the English language. But William the Conqueror’s invasion from Normandy in 1066 almost killed English. Fortunately three centuries of French at court introduced a lexicon that massively enriched modern English.