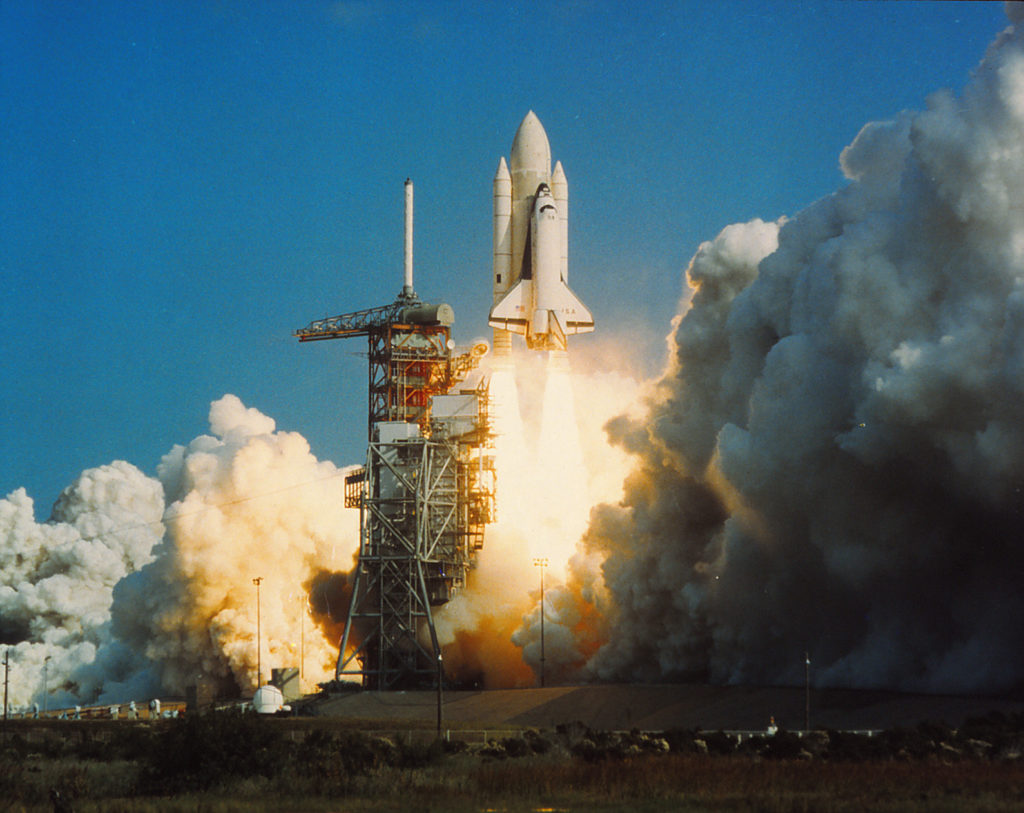 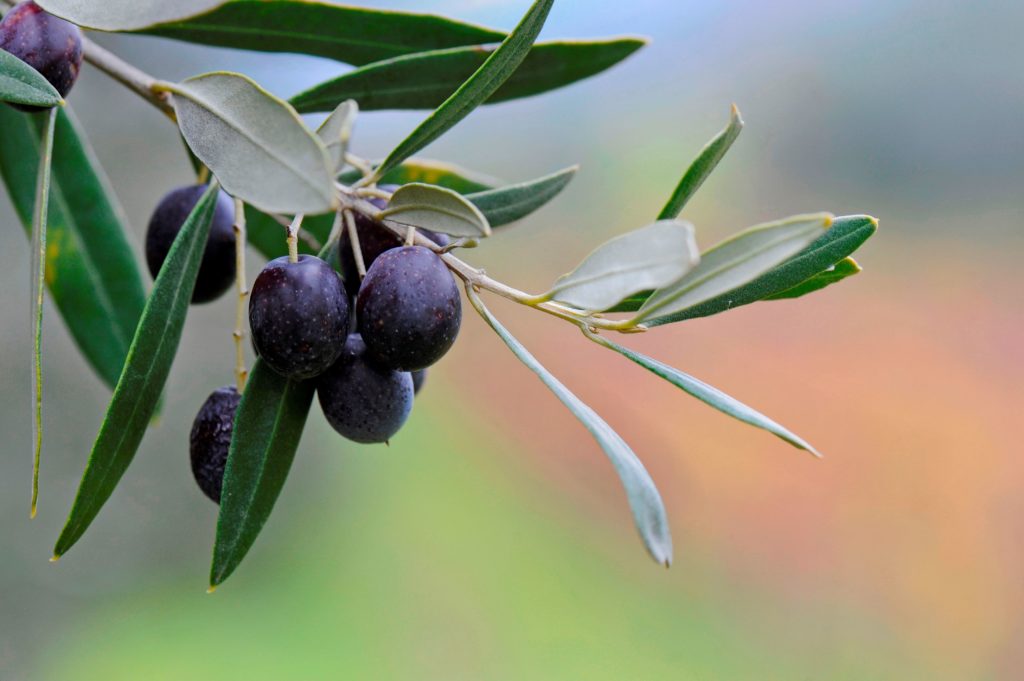 By Delilah Nosworthy
Olive leaf extract is an extraordinary remedy in fighting infection. With its numerous health benefits, it’s worth keeping a bottle of this wonderous functional medicine in stock at home.

Off the Record – My Amazing MTN Story – Episode 1 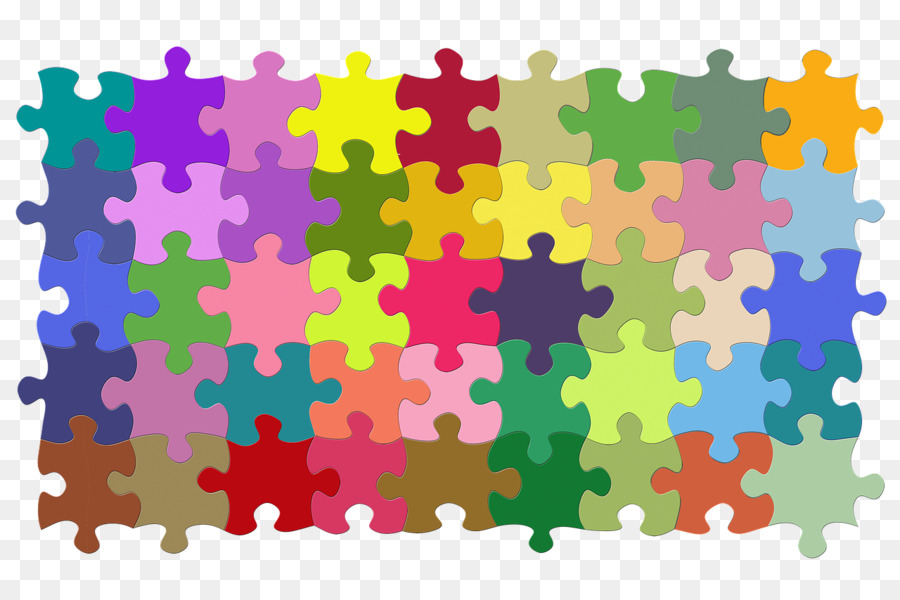 In which our intrepid heroine encounters strange happenings, diverse alarms, and the uncomfortable feeling that, on an entirely personal level, the Titanic maiden voyage was not a one-off.