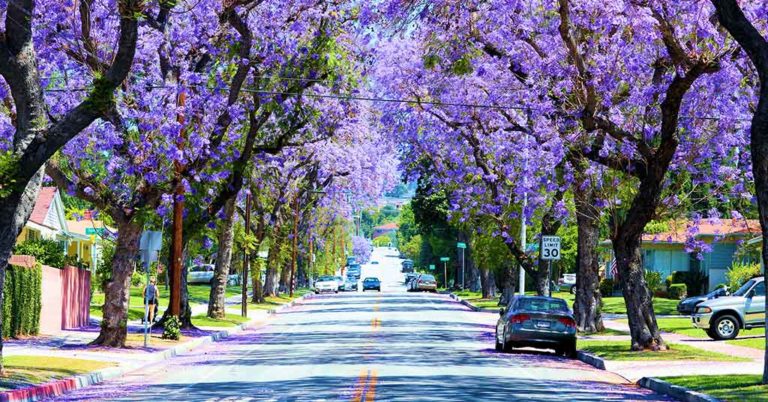 The City of Tshwane, under mayor Randall Williams, issued a press statement this week about the R4billion worth of corruption under the previous ANC-led government that was now being uncovered by the current DA-led administration. In the statement, he made specific reference to the now-notorious Yellow Plant tender – a R100 million-a-month bonanza for corrupt officials and their relatives. But the report that revealed the tender irregularities also revealed some uncomfortable truths about the Tshwane Metro, and gave an indication how long it was going to take to get the municipality straightened out.