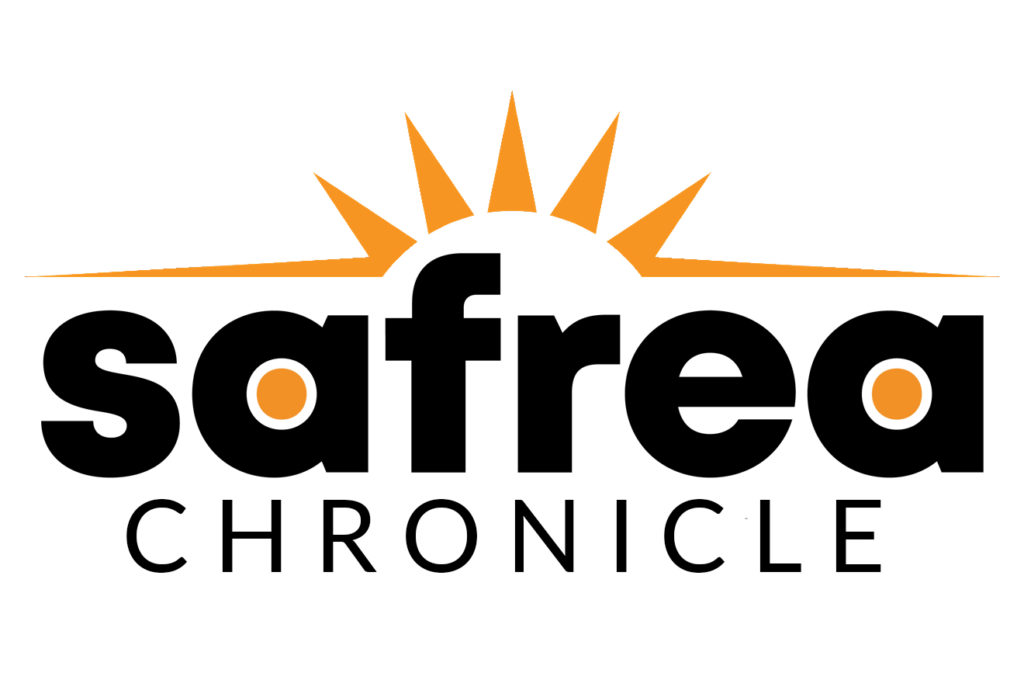 Carbon could be the new currency “To reach economic stability, emerging markets in Asia, including Thailand, need to concentrate on consumer-led growth by increasing domestic demand and investment while fixing income inequality and the imbalance in resource distribution, according to academics and economists,” an African newspaper commented recently. Cut and paste, replace Asia with Africa […] 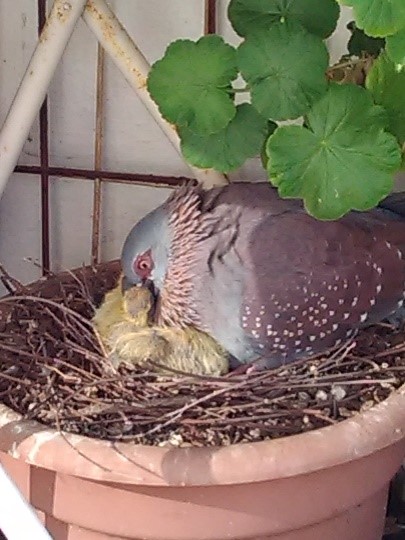 The remaking or repairing is intended to be done in cities and urban areas across the world, and by way of stopping the deforestation that has been and still is being performed. Besides this being a massive task to be taken up by many international conservation and scientific institutions, my opinion is that it is practically impossible to repair or remake nature to any semblance of its original state

Where Words Take Us – Miombo 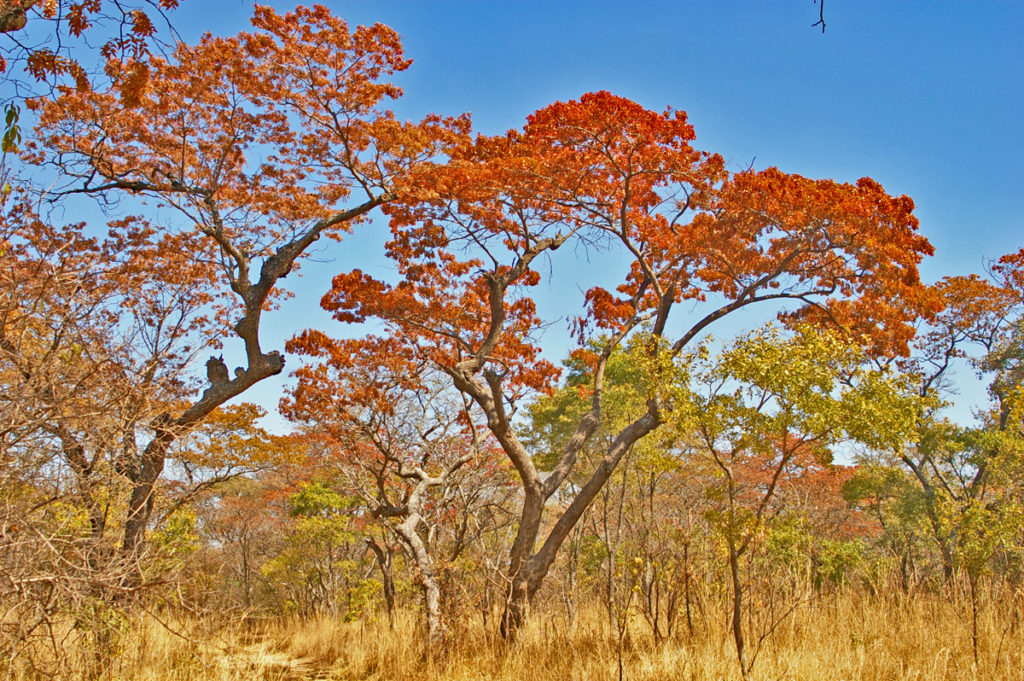 The Miombo Woodlands is spread across southern-central Africa like a green sash. It has a truly special way in which to herald the start of the rainy season. With thanks to Meg Coates Palgrave who kindly provided the feature photograph.
https://www.zimbabweflora.co.zw/speciesdata/person-display.php?person_id=14

Bono, Paul David Hewson, of U2 fame wrote the lyrics to this song in response to his heart-felt misery for his friend Michael Hutchence, singer of INXS music group, who died in 1997.
The music for the song ‘Stuck in a Moment and You Can’t Get Out Of ’, was composed by the U2 band members Adam Clayton, Dave Evans, Larry Mullen, and Paul Hewson (Bono). The music of the song is beautiful, and it enhances the mood and the emotional feeling expressed by the lyrics.

Moments in Movies – that changed my life 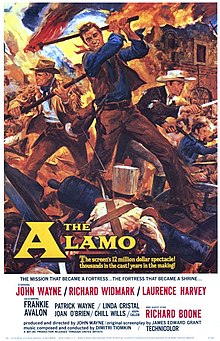 Have you experienced that one moment in a movie that changed your life? I have. And have you lived by what you learnt? I have. If you have never experienced such a “Bingo!” moment, this scene might inspire you to be on the lookout for your lightbulb moments. They are everywhere – grab them before they slip away.

Turning an insect into an insight 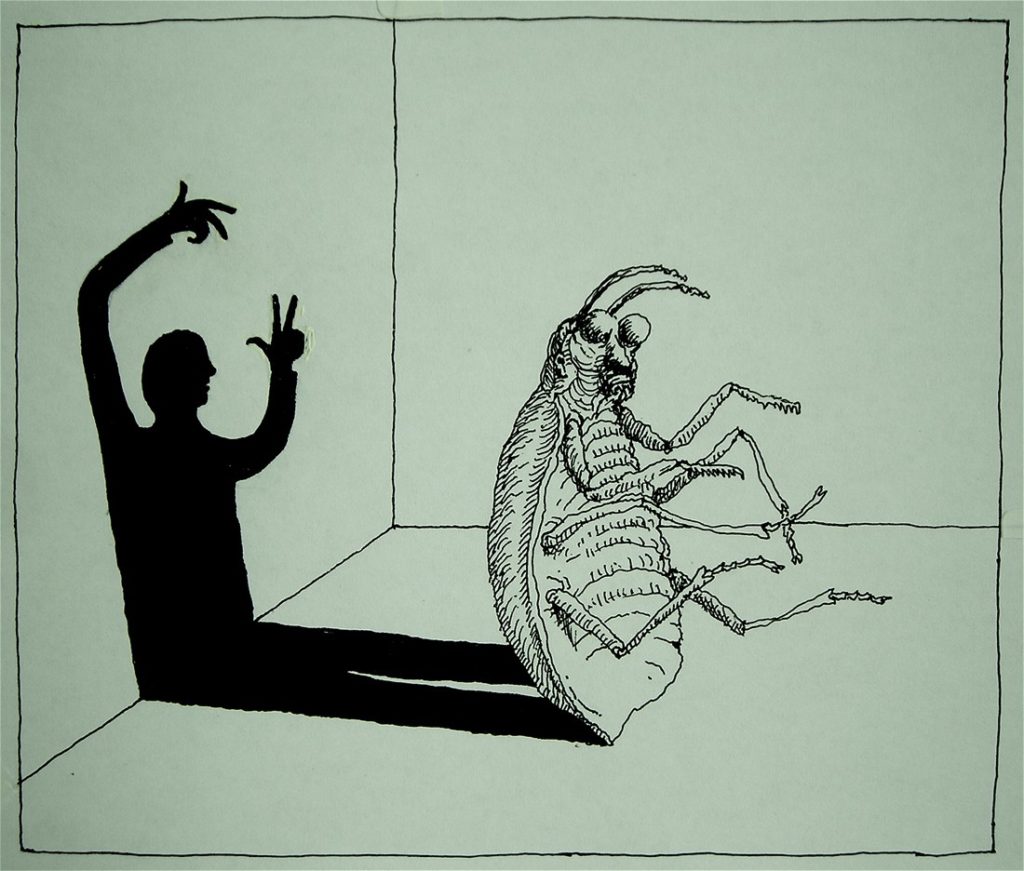 Don’t write off those ‘classics’ that you were forced to study at school. Try reading them again, and see what all the fuss is about.

A country in flames 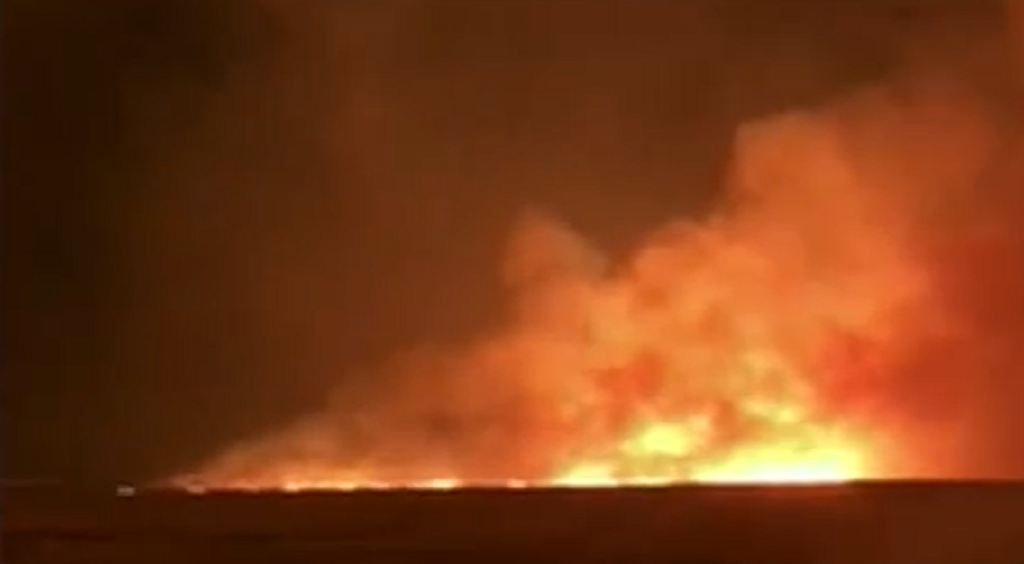 It is not only the Free State that is burning. The fires started this week, whether by accident or design, are leaving far more in ashes than just the veld.