Landmarks for the lost 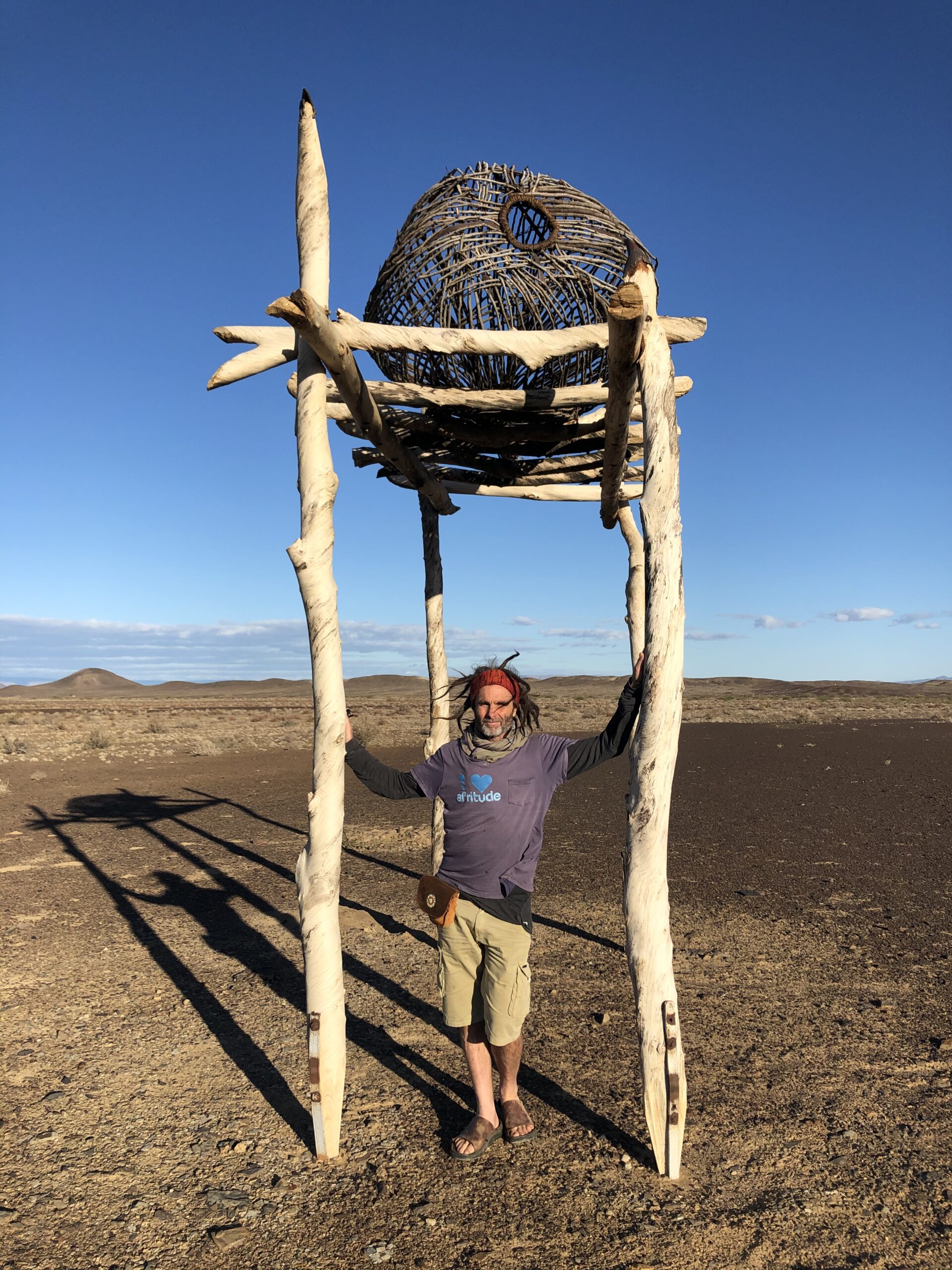 “Where lies your landmark, seamark, or soul’s star?”

It’s a question that isn’t answered without recourse to your own inner landscape. The answers find their course from geographical, cultural or genetic markers, according to who you ask. The fact that it is so enigmatic and variable makes it even more enticing.

‘Landmark’ is a podcast that emerged out of the enticement. The notion of belonging – so poignant in a culturally diverse South Africa – means so many things to so many South Africans. To belong to a family of musicians who each describe an intuition for the shape of sound from a guitar, to Cape Malay Muslim community relations, or to the rituals of conjuring a water spirit; each is a beacon that cuts a beam of familiar light across this landscape.

So we’re looking for LANDMARKS that help to navigate the concept of identity and belonging. It’s a territory that includes Land and Cultural associations, but that’s not to say those are exclusive to a sense of belonging. Ultimately, the question is: what offers a sense of self and connectedness?

And when you’re in Cape Town, the most obvious beacon – that guiding geographical landmark – is Table Mountain. Cape Tonians often get a teasing from other South Africans for being so sentimental. But when you really look into the reasons for that attachment, you’ll find them.

The artery of Cape Town is the stream that has slaked the thirst of herdsmen, adventurers and traders over the centuries. It is a very significant reason that a town developed here. It still whispers stories from that past, and asks questions of the present.

You can also find the podcast on Apple iTunes, Google Podcasts and on Buzzsprout: https://www.buzzsprout.com/1780116/episodes/8955287 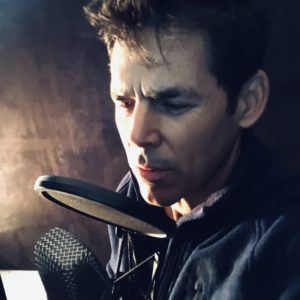 Ashley started out as an English and Drama teacher in the early nineties, leveraging some of his Arts degree and Educational studies for the chalkface. (Chalk accomplished more sometimes than the attention-deficient devices linked to clouds that hadn't yet gathered.) His acting career began on stage at The Natal Playhouse by the end of the nineties. But a move to Johannesburg offered a career in television, more particularly, as an anchor for SABC3, the Home Channel and as a regular presenter on Lifestyle Matters and the Travel show Going Nowhere Slowly (which provided material for his book: ’Red Car Diaries’, published by Struik. As a Travel writer, he was a columnist for Country Life) . He has since presented the series: “Another Side Of Africa” now on Amazon Prime. As an actor, he has played lead roles on eTV’s Scandal!, as well as support roles on Isidingo (SABC3), Generations SABC1), 7de Laan and Binnelanders (Kyknet). His international work includes ‘Warrior’ for HBO, and ‘Deep State’ series 2, for the UK based Endor productions. He is a voice artist, working from a home studio - with a focus on eLearning, corporate VO - and a podcaster.