There is no Box

Of course, the reality is that there are many boxes. From the tiniest box which might contain a grain of rice with your name and birthday inscribed on it by a Master Chinese calligraphist, to a large box containing a car. Yes, cars did really arrive fully assembled in South Africa during the 40s and 50s, in a box. When a friend boasted that he had bought a car ‘Brand new. Out the box’, that is exactly what he meant.

All kinds of Boxes

Small boxes can contain items of great value which create excitement and wonderment, like a diamond engagement ring. And don’t we all love those colourful boxes from all over the world, containing chocolates. We happily receive gifts on all occasions in boxes. We donate books to charities, pack away our winter wardrobe or throw recyclable material into boxes. Perhaps your favourite wine is not an expensive bottle of Château Lafite Rothschild, but our local 5 litre Château LaBox. Some boxes are strong. Some are soft. A box with pesticides could kill you, yet one containing medication may save your life.

Sometimes there is a random box. It seems to serve no purpose. It looks untidy and gets in your way. Until your cat discovers it, which usually takes one nanosecond, and will play with it, climb over it and sleep in it for hours.

Then there is the dreadful prison box into which we are placed, mostly unknowingly and without resistance, by our parents, family, teachers, friends and society. We are told about our limitations. We are told what we cannot do. What we cannot achieve. Those false concepts are usually reinforced with what appear to be logical reasons. We are too short. Too tall. Have no co-ordination, Are not good at mathematics. Don’t have an artistic flair. We buy the lie.

Fast forward to an enlightened world. Along comes the ‘Guru’. It could be a bearded mystic on a mountain in Nepal or a business management expert in a fancy office in Johannesburg. Perhaps you asked a psychologist, see a life coach, meet with a personal development consultant or read it in a book. We are now taught a new lesson. They instruct us that there is a new possibility of magic in our being. That we can achieve whatever we want to achieve. They shout out, espouse, promote and even preach the new magic of life – – ‘Think outside the Box’. We remain in the box, but must learn to think outside of it.

Please do not now pride yourself on your new-found ability to think outside the box and your emancipation from mental and emotional bondage. Free yourself from that crippling illusion.

THERE IS NO BOX! 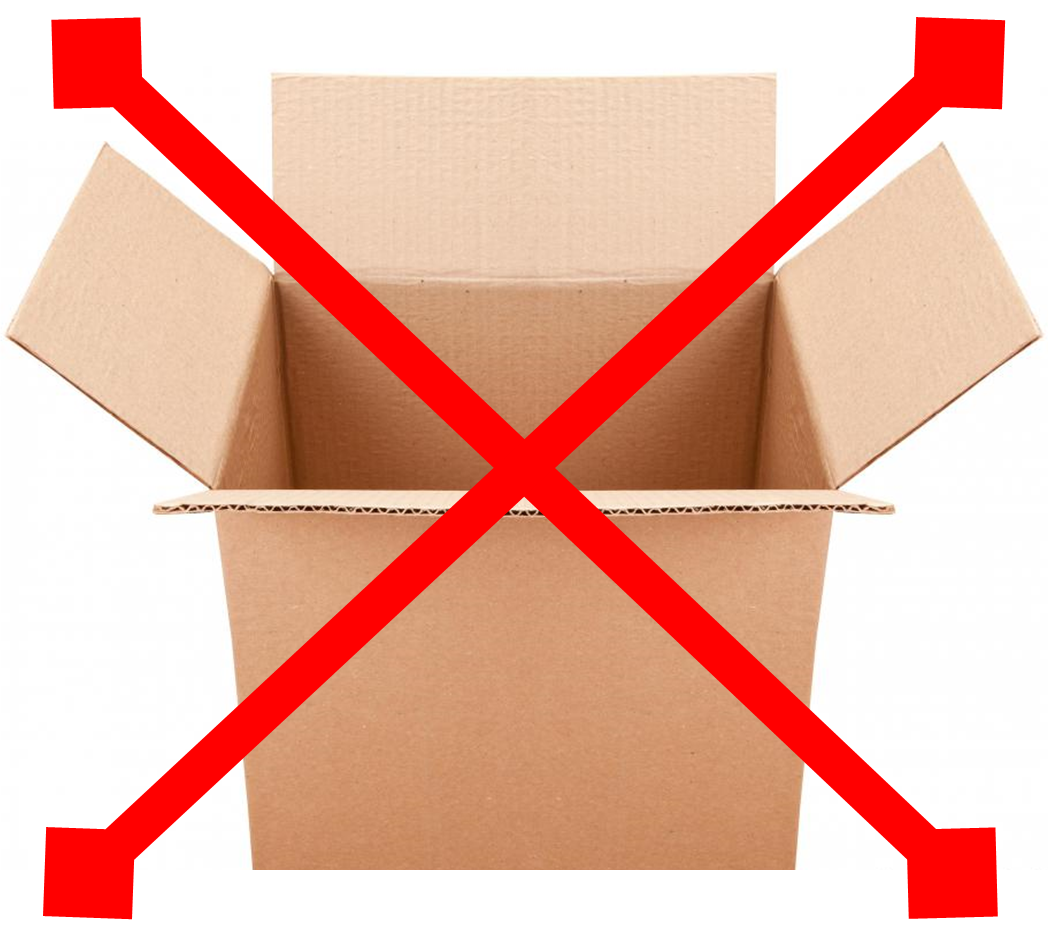